With Givanni Poggi, owner of the "Steeler" Bar near Rome's' Piazza Navona 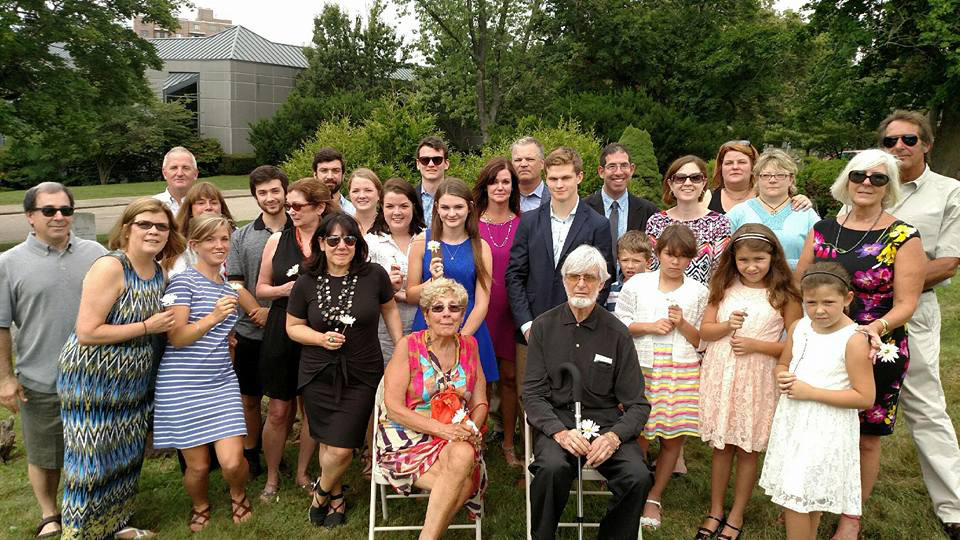 We join join the Henderson-Dille families and friends at a Memorial for Frances Henderson Dille, Mount Lebanon Cemetery, Pittsburgh PA on July 16.  People came from as far away as Dublin (Ireland & Ohio) & California to pay tribute to their beloved Franny who passed away in November 2015.  Perhaps you can spot our son Adam, daughter-in-law Jen and grandchildren Cate & Philip.


With Igor Zalakain, Laboratorio Chef at Arzak in San Sebastion - the Lab is much expanded sice we first met Igor. 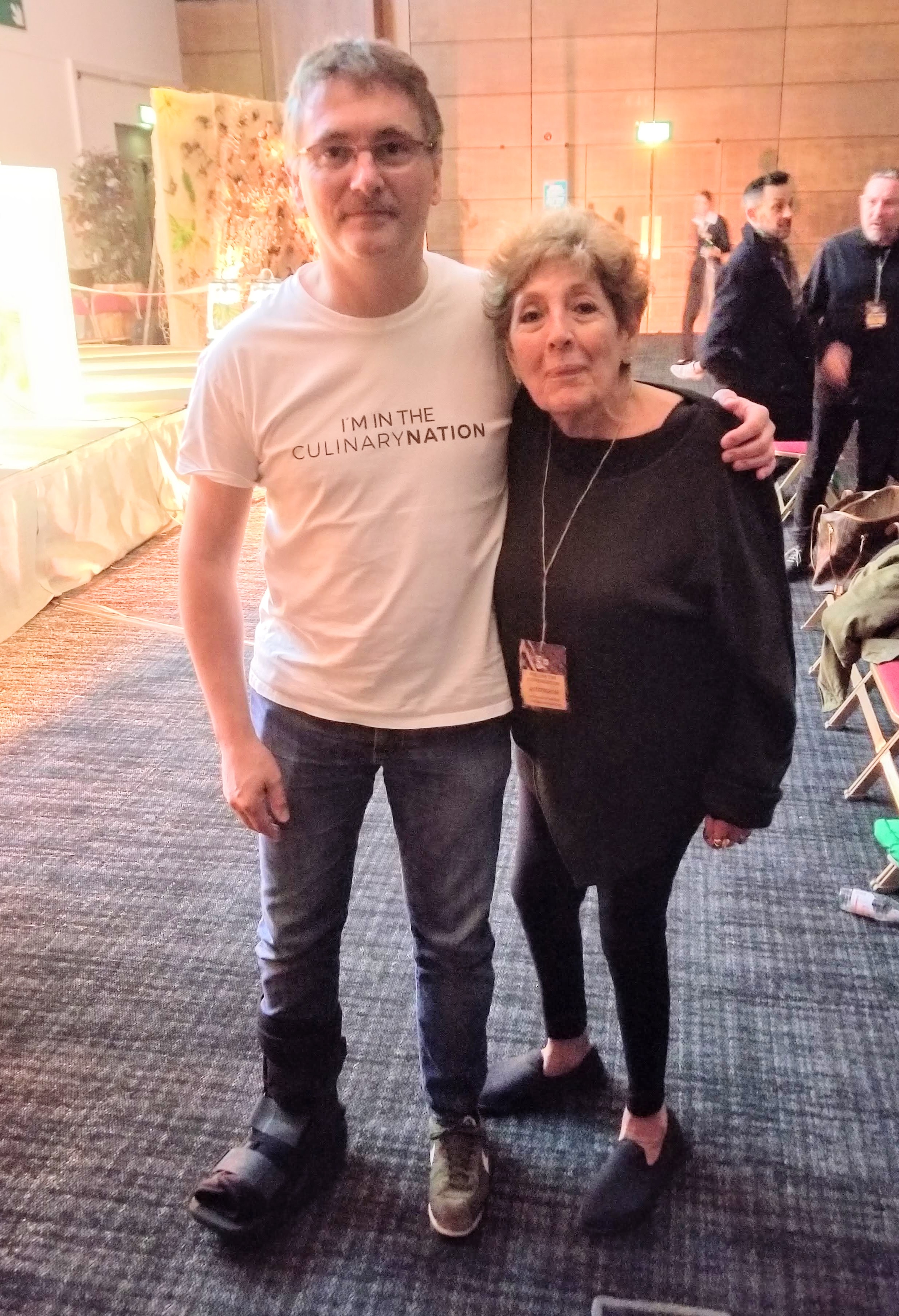